Pages Navigation Menu
Home » Food and Beverage » Why Should Bars Use Social Media (and Take it Seriously)?

Why Should Bars Use Social Media (and Take it Seriously)?

As a bar or pub manager, it’s tempting, I know. You feel obliged to have some sort of social media presence, so you hand the shiny title of Social Media Manager off to the youngest member of staff, who is obviously the Stephen Hawking of Facebook.

But while young Jack might live with his nose in his phone, and may well do a fine job, your social media presence deserves far more. It shouldn’t be seen as an obligation; it should be seen as an opportunity. And a massive one at that. 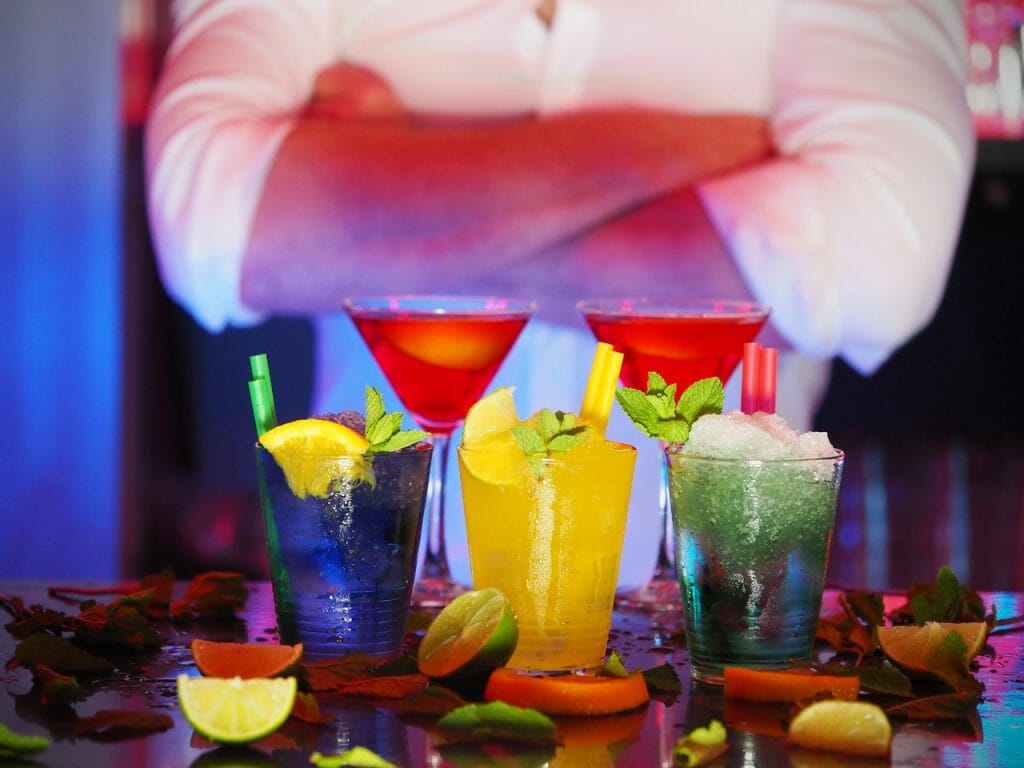 Word of mouth marketing (WOMM) has long been seen as the most powerful influencer of a consumer’s purchasing decision. It makes sense – who better to listen to than a real life human being who has had a real life human being experience with whatever product or service you’re interested in? They don’t have a stake in the company, they don’t care whether the business succeeds or fails – they’re an entirely impartial third party who will tell it like it is.

While conventional wisdom says that WOMM is most potent when it’s delivered by someone you trust, it turns out it doesn’t really matter who delivers it. A stunning 88 percent of people trust the online reviews of strangers just as much as they trust the recommendations of their personal contacts.

Social media offers an almost unmatched method of generating and displaying these online reviews. Your bar can be given a star rating on its Facebook page, it can be hashtagged on Instagram by a happy punter, or it can be given a Twitter shout-out by the leader of Buck’s show. It generates online discussion about your bar, which can be the most effective form of marketing you can get.

It Offers Some of the Most Cost-Effective Marketing Available

What’s more, the marketing mentioned above can be entirely free. That’s right – the hugely potent marketing that social media can generate needn’t cost you a cent. It really puts the thousands of dollars that you spent on the FM radio campaign into perspective.

And if you do choose to add to your organic social media marketing efforts by supplementing them with a bit of paid advertising, you’re not exactly going to need to take out a second mortgage. With Facebook advertising campaigns starting at as little as $7, your money will go further on social media than it will anywhere else.

You know who’s not on social media? That pensioner who is somewhat of a long-shot to hit up your bar anyway.

Everyone else is. And with social media, you essentially have direct access to their phones. Rather than tuning out to a radio ad, or blindly driving past a billboard, social media users have no choice but to look at and recognize your social media activity.

With 62 percent or more of Australians being regular users of Facebook – and a far greater percentage of younger, bar-frequenting folk – a social media presence is non-negotiable. By gaining intimate access to all of those eyes, you’re giving your bar the potential to explode. 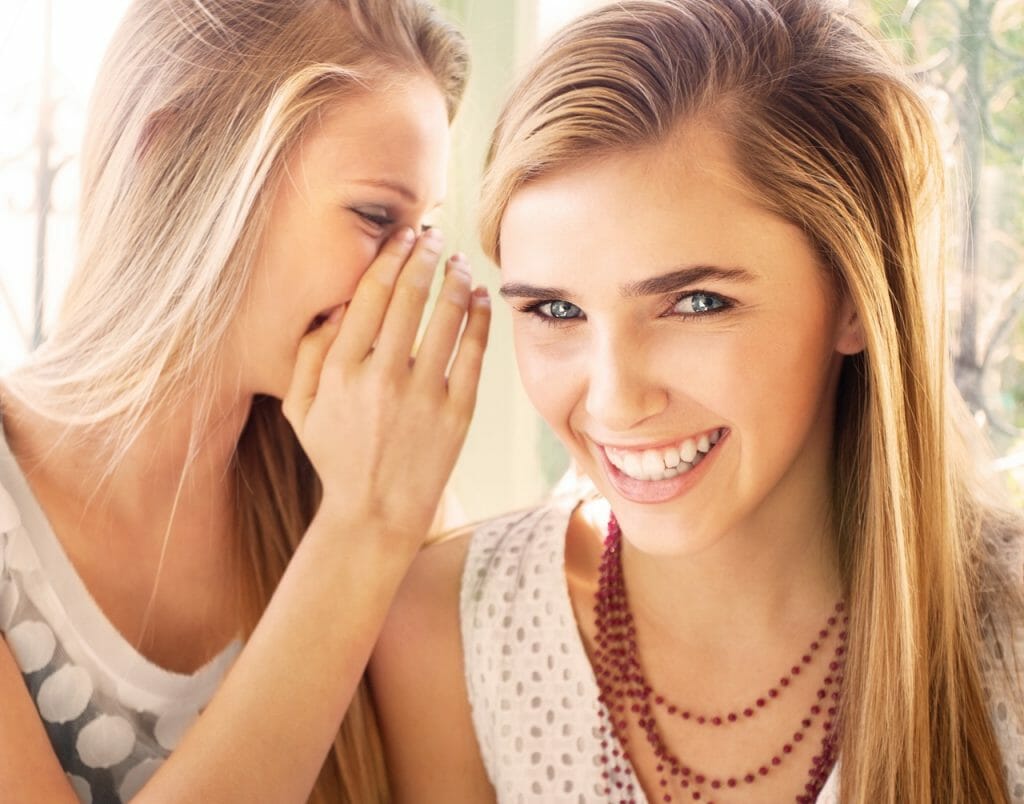 It Humanizes Your Bar

Finally, a social media presence allows your followers to develop a meaningful connection to your bar. By telling the behind-the-scenes stories, and offering insights into the lives of your staff, your customers can feel as though they’re invested in your success.

This humanization of your bar can generate the sort of warm and fuzzies that will have patrons choosing your bar as their go-to spot. Perhaps you post a staff profile every week or two, or give followers a glimpse into your family life. These personal touches can be the difference between your bar getting a swathe of regulars, or being yet another pit-stop on a bar crawl.

Why is social media important? Because it’s the future. Compared to traditional methods, it’s a better version of marketing in almost every measurable way.

So seize the bar social accounts from young Jack before he shares a moody selfie that he presumes will make the ladies go wild, and take your social seriously.