The Future of E-Commerce: Buying Through Social Media

What is the future of e-commerce? Will brick-and-mortar storefronts eventually be closed, replaced by homes and all items stored in warehouses ready to ship (probably via beaming technology a la Star Trek)? The answer is… maybe. But not in this decade and certainly not in the next year or two which is where you want to be looking. So what is the future of e-commerce in the next 3 to 5 years? Buying through social media.

Right now, social media networks like Facebook and Twitter are frantically working to make e-commerce through social media a viable, easy-to-use feature. That’s because this is a great opportunity for a brand new market that will open up. Right now, we have three groups of people that browse the internet. There are the social browsers, the information browsers and the buying browsers.

Social and information browsers rarely buy when they are in this mode. Social browsers might buy something by recommendation, like a new album on Amazon. Information browsers usually only buy if they think it will provide the information that they seek. Unfortunately, this is where scam artists have stepped in to provide eBooks and software that doesn’t do what it claims. Finally, we have the buying browsers who come to the internet specifically to buy something.

The new market will consist of the social browsers combined with the buying browsers, who will visit social media to buy once it has become well-known that you can easily purchase items via social media. Google Wallet and related services will make buying easy and safe and brick-and-mortars will take another step toward extinction. 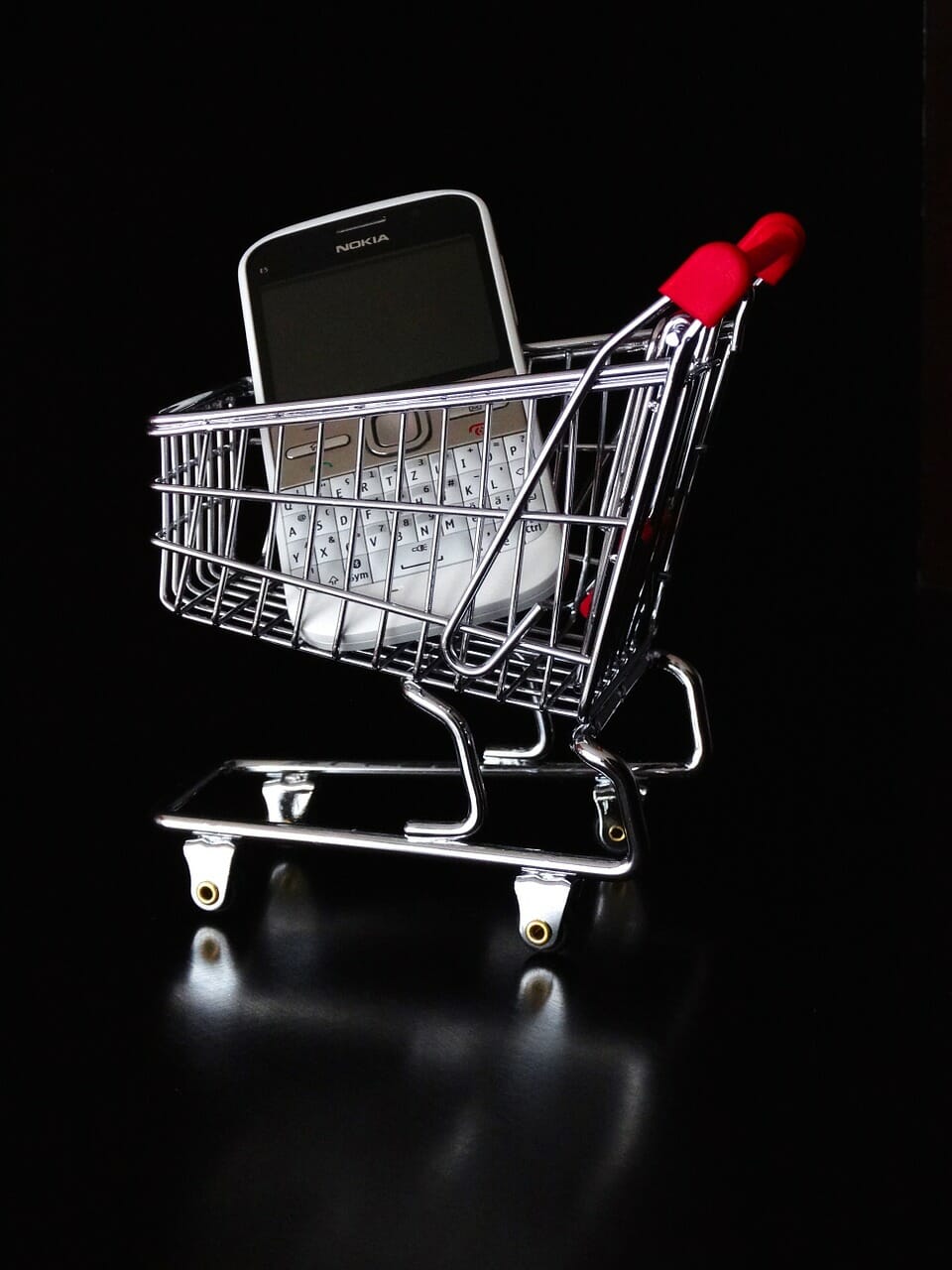 What We Have Currently

Right now, Facebook and Twitter have both toyed with the idea of buying through the services, although neither has introduced anything that is game-changing at this point. If anyone is going to introduce something that will be easy, seamless and secure, it will likely be Google, who has Google Play already configured for that. Apps are easy to buy with one click from your Smartphone and delivered immediately. Google might introduce a similar method for buying products through their social media website: Google+.

There are quite a few third-party applications and plugins that try to integrate social media and buying, but what it basically does is put a link in a post or tweet and if you click it you will go to the storefront. As a user can do those themselves in about three seconds, it’s about as useful as a third shoe.

Why E-commerce is so Popular

It isn’t clear what will happen in the future, but in 2014, e-commerce was a $293 billion dollar industry. It is no surprise that everyone wants a piece of that, and as buying is incorporated into social media and fewer and fewer people actually go out to brick-and-mortar stores, that number will grow to massive proportions. 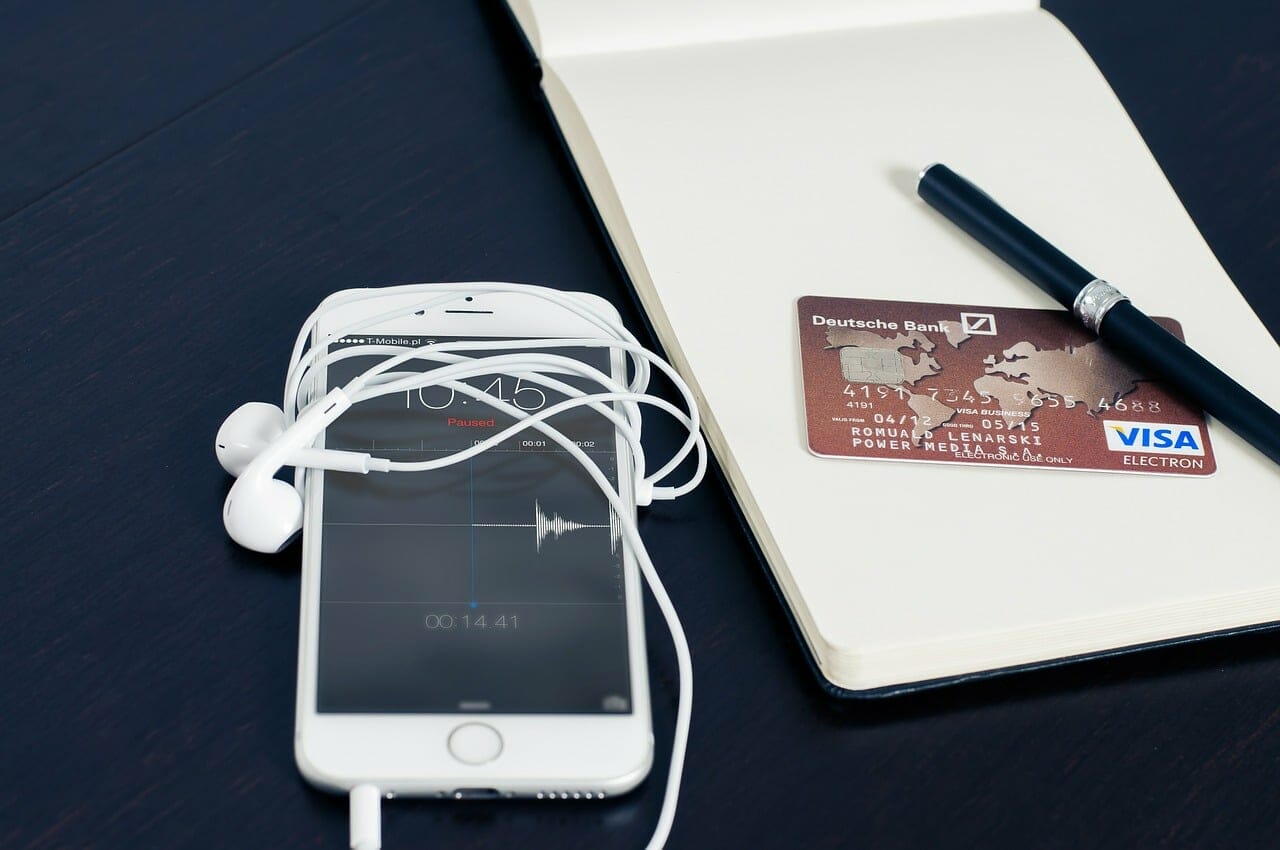 Learning from Past Mistakes

One of the things that we’re going to have to do is learn from past mistakes to make the future even better. For example, Twitter introduced what they thought was the future of e-commerce a few years ago. It synced up Twitter with an American Express card and users tweeted a hashtag showing what was bought. The hashtag had to be followed up with a confirmation tweet within 15 minutes and users didn’t purchase what they had wanted to.

As neither of these efforts was anywhere near good enough, Twitter went back to the drawing board. They came up with something that actually worked pretty well. Buy buttons are incorporated into feeds and when you click on the buy button you fill in your credit card information and the address you want it shipped to.

But that’s not quite as seamless as it should be because you still have to type in your card information. If they expanded it to store card information and process like Google does, requesting your password before purchasing, the process would be much better, and since people are already tweeting about products and services anyway, this seems like the perfect solution to buying through social media – if Twitter integrates it. Right now, those buy buttons are still in the testing stage.

Facebook has moved much more slowly with their foray into e-commerce through social media. But that’s because they tried to implement technology that didn’t work several years ago. Stores that opened Facebook storefronts closed them within a year including J.C. Penney, Nordstrom, Game Stop and The Gap.

Whatever the future marriage of social media and e-commerce will look like, it is certain that anyone who is able to get in on the ground floor when the technology releases will have the opportunity to make a lot of money.