How User-Generated Content is the Next Big Change in Marketing

“All the world’s a stage, and all the men and women merely players.”

Well, if there’s a classier way to start off an article than quoting freakin’ Shakespeare, this young punk hasn’t heard of it.

The Bard seems to have been, yet again, 400 years ahead of his time. Because when you look at the current state of affairs, the stage is in front of any web connected front-facing phone camera in any of the world’s seven billion trouser pockets. Willing or not, men and women find themselves as players on a daily basis.

When you look at some of the numbers, there is a stunning amount of content being created. On average, 80 million Instagram photos are uploaded per day, 400+ hours of video is uploaded to YouTube every minute, and an STI is traded between Tinder matches every second.

I very much made that last one up, but I feel like the main point was already made. 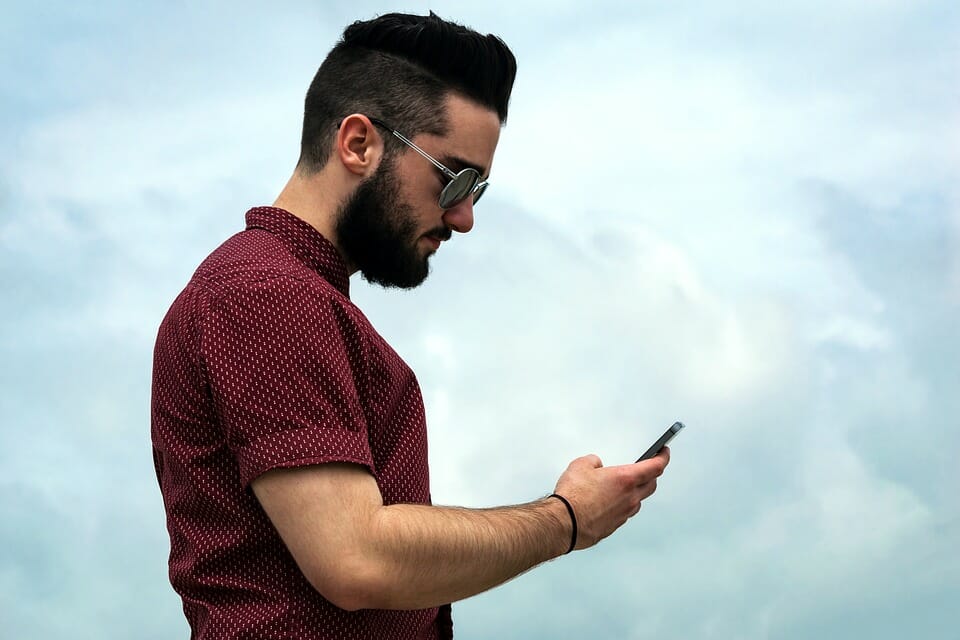 And the pure upload numbers are dwarfed by the engagement numbers. It’s not like this content is getting uploaded and forgotten about. On Instagram, 3.5 billion likes are spread throughout the platform every day. Over 1.5 billion Facebookers scroll their feeds for an average of 20 minutes per day. The global internet connected audience is almost 3.5 billion.

All the internet is a stage, and the audience is almost half of humanity.

What’s this got to do with marketing?

“I signed up for an article on changes in marketing, not a stat-fest”, I hear you unashamedly yell. Your concerns are heard.

The online marketing ideal that many have been working toward over the last decade is branded content. It’s based around the idea that the more entertaining and informative you are to customers, the more they’ll like, respect and engage with your brand. It’s a simple premise, and one that has brought success to those who have committed to applying it.

But it is no longer an industry whisper. The branded content cat is very much out of the bag, and with the increased competition to produce terrific content marketing that appeals to your audience, it can be harder for content marketers to stick out from the crowd.

Consequently, thought leaders and innovators are looking to milk the next online marketing dairy cow, whatever that may be. And it seems, ladies and gentlemen, that we may have a winner. 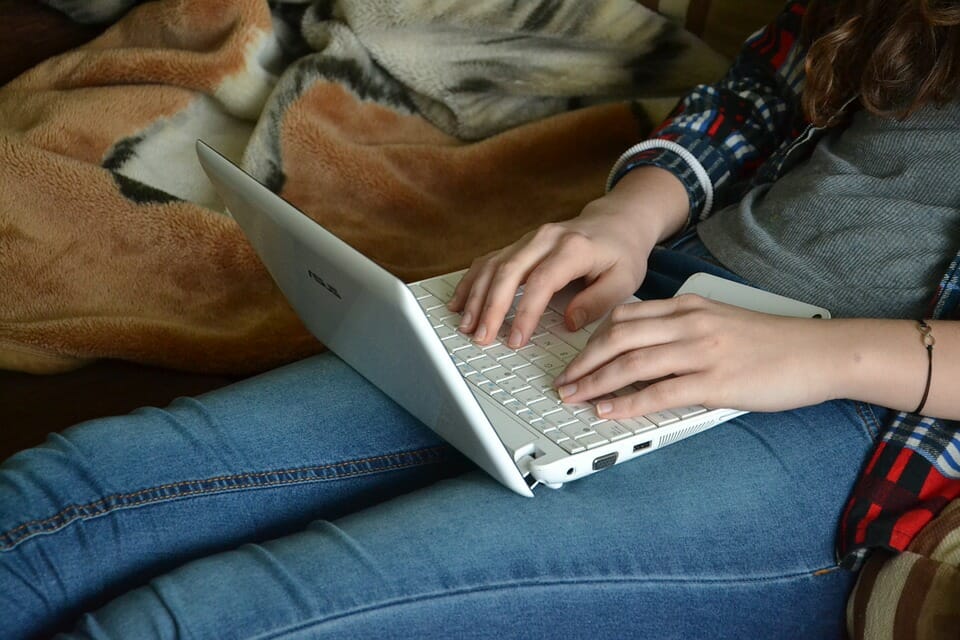 What if, instead of spending countless hours and dollars on producing content yourself, you simply gave your audience a platform on which to do it themselves? What if that were somehow more effective than producing the content yourself anyway?

It sounds too good to be true, but this line of thinking has got content marketers abuzz.

User-generated content (UGC), if played right, could be the single most powerful weapon in an organization’s marketing arsenal. In this 2015 Content Marketing Institute’s benchmarks, budgets and trends report, 78 percent of business to consumer companies said that they were planning to use UGC marketing in 2016. That’s up from last year, where UGC was so insignificant it wasn’t even mentioned in the report.

While 0 to 78 in one year might sound like a particularly bad car acceleration test, in marketing terms, that sort of uptake of a new strategy in just 12 months is astounding. While UGC is a relatively new concept, it’s obvious that it is snowballing into an approach that has even the more conservative online marketers excited.

Can You Give Me a Real World Example?

That I can! In fact, I can give you many. 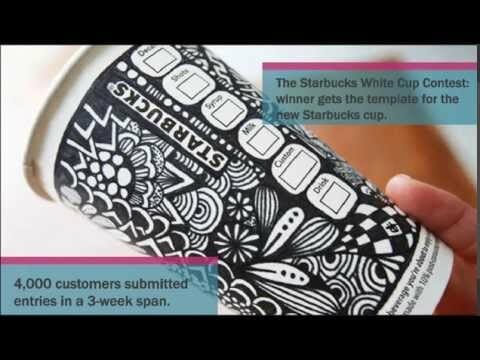 Take Starbucks as a case in point. Back in 2014, they came up with the “White Cup Contest.” The premise was simple – doodle a picture or pattern onto a disposable cup of Starbucks coffee, upload the image onto social media with the hashtag #WhiteCupContest, and go in the running to have your winning design printed on a limited edition Starbucks reusable cup.

The idea for the contest wasn’t even particularly original – many Starbucks customers had been doodling on their cups for years. But the method of the competition was brilliant. Making your customers feel involved with your brand through UGC makes them identify with you in a way that one-way delivered content marketing never could.

The competition was a success, with over 4,000 entries in just three weeks, and a whole heap of cheap publicity off the back of it.

Or, if we’re happy to stay in the refreshments aisle, take the Pepsi MAX campaign, which asked customers to share their reasons for preferring Pepsi MAX over Coke. There were options to upload your reasons to a variety of social platforms, including Instagram and YouTube, as well as a dedicated micro-site that collated all the entries.

Over 7,000 reasons were shared, giving Pepsi Max an immense amount of material for future campaigns. There was also a great level of engagement on the micro-site, with an average of six minutes spent per visit.

While many Pepsi die-hards may have done it out of the goodness of their hearts, the year’s supply of MAX probably helped push the campaign along. 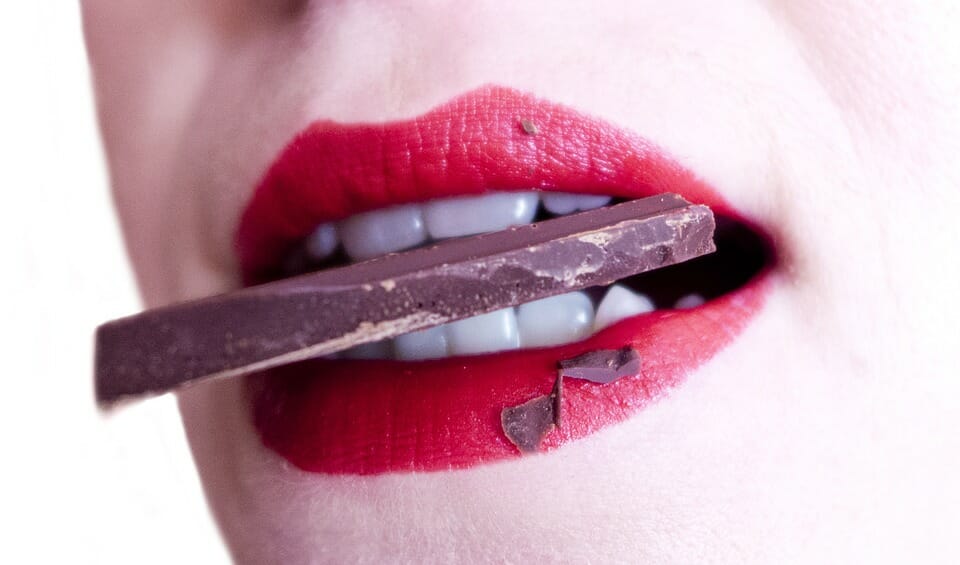 The psychology of social proof is in the pudding. The fact is that consumers are attracted to products and services that they see others engaging with. If a person appreciates something, whether they be a total stranger or a family member, we are naturally attracted to that thing too.

It’s the review from the independent 3rd party. We’re hardwired to respect it.

Where branded content is about an organization directly trying to show its worth to you, UGC is the organization giving its current customers a stage so that they can testify to the organization’s worth themselves. It’s the online equivalent of walking past a café and hearing a customer on the patio mumble “mmm, that’s some damn good coffee.”

Replace the patio with an online platform like Pepsi MAX’s microsite, and the “damn good coffee” with a snappy, social media friendly hashtag, and you’ve got the basis for a UGC campaign. You just need the customer to use the platform and engage with the hashtag.

This is easier said than done, but history shows that it’s doable.

The truth about UGC is that it separates the wheat from the chaff. Throwing your online marketing over to your customers can only be done if you have unwavering faith that those same customers aren’t going to drag you over the coals. If you’re great at what you do, and have a whole mess of promoter-level customers who would like to tell the world about you, UGC is a terrific option.

Imagine for a moment though, that Pepsi MAX wasn’t the sort of beverage company that inspired a devoted following. Their MAX vs Coke campaign could’ve opened the floodgates to a huge amount of “Coke is way better” style abuse, and the campaign would’ve done more harm than good.

UGC campaigns can be massaged to minimize risk, but minimising risk can often mean minimising content. Those that are willing to take the plunge on an open (read: risky) campaign can have their faith repaid by huge levels of engagement OR huge levels of abuse. 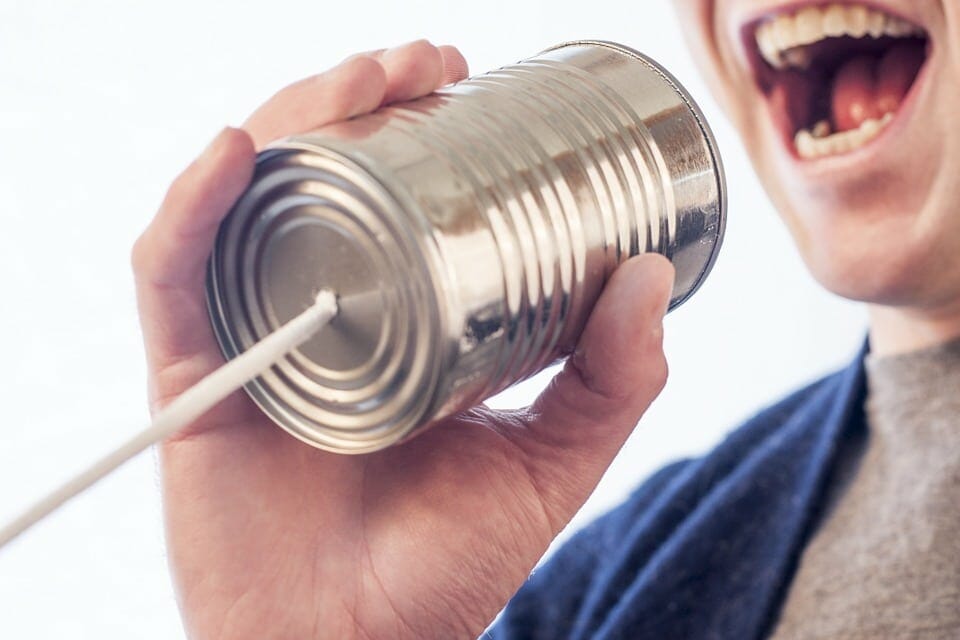 You know why user-generated content is the future? Because it’s all about you.

Whether they admit it or not, people like being in the limelight. They like to be listened to. They like to spin their yarn. The 65 million people documenting their lives in their Snapchat story will tell you that. If UGC is a way to legitimize people doing that, then it’s the strategy of the future.

All the men and women are merely players, but they’re some of the most valuable we’ve got.

One Response so far.