Twitter has had a big impact on marketing and in many ways has been responsible for some of the big changes in marketing approaches.

Twitter along with Facebook, Google+ and LinkedIn has helped to usher in what is often referred to as ”people centric” approach to marketing, which has resulted in more engaging content that is devised to increase engagement and stimulate conversation. What’s more, it offers one of the best return on investment (ROI) of any form of marketing thanks to the excellent short nature of posts and the ease with which they can be made.

But Twitter marketing has changed itself over the years too. Read on and we’ll look at some of the ways in which Twitter has evolved and at how you scan be sure you’re keeping up with these changes. 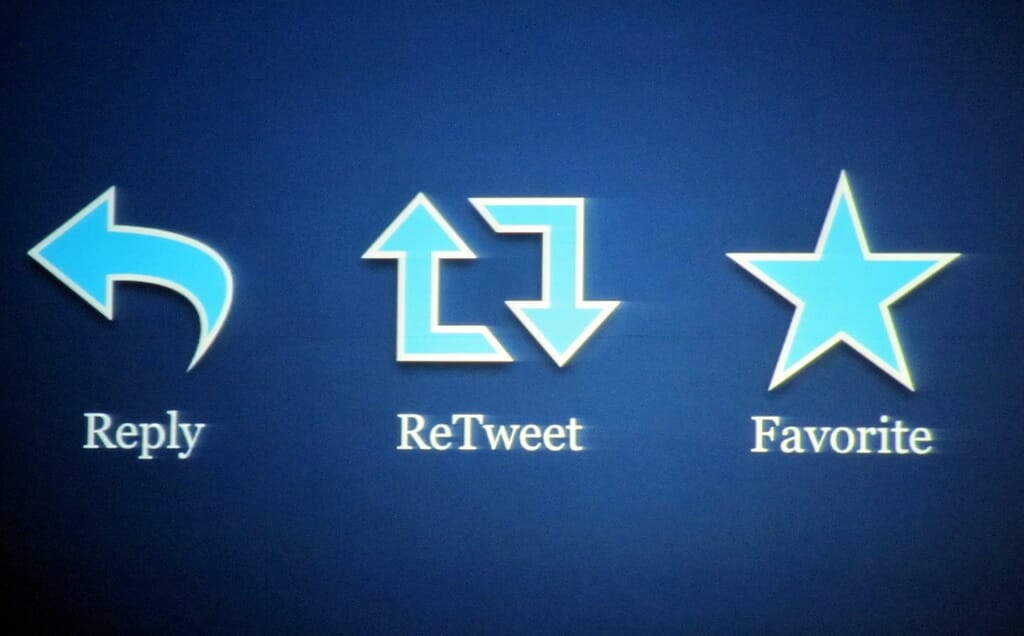 An obvious change to Twitter is the importance it has held in marketing strategies. Over the years, Twitter has grown a huge amount and this has been partly driven by world events.

In June 2009, Michael Jackson died and set the social media network alight with 456 tweets per second. Fast forward to Beyonce announcing her pregnancy in 2011 and you have 8,868 tweets a second.

Since the launch in 2006, Twitter now has 288 million active accounts. That doesn’t quite hold a candle to Facebook’s 1,415 million users but it’s still a significant number.

In 2010, Twitter introduced ”Promoted Tweets” and ”Promoted Accounts”. This allowed users to pay to have their Tweets promoted to audiences thereby guaranteeing more exposure. This makes a big change in the way we market on Twitter. Not only does it mean you now have the option to pay for advertising but it also means that you need to bear in mind that every Tweet you make won’t necessarily be seen.

Twitter has added a lot of new features, while new tools have also cropped up. Twitter management tools like Tweetdeck for instance streamline the process of finding content and seeing who you want to see. Buffer use has increased and now means that you can write lots of Tweets in advance and have them uploaded over time.

IFTTT meanwhile makes it possible to sync Twitter with Facebook, WordPress or even your vitals if you have a Jawbone device. The introduction of Vine on the other hand has increased the amount of video content on the site which is likely to be big in 2015 and beyond.

Of course Twitter marketing has also grown simply through experience. Twitter faux pas have been learned from, while audiences have become more savvy to obvious marketing strategies. More companies likewise have seen the value in Twitter resulting in more competition.

In other words, to stand out you need to be smarter than ever. That means providing real value as well as using the features and technology mentioned above in order to extend your reach and broadcast your message even louder and further.