An Introduction to Influence Marketing and Why it’s Important

One of the newest forms of internet marketing is influence-based marketing and it is an excellent way to get fans, build trust and generate revenue. But most business owners have never even heard of it, and fewer still know how to use it effectively. In this article, we’ll explore the basics of influence marketing for beginners and explain how you can use it to grow your business and create more revenue.

Using influence to sell products is obviously not a new concept. Since advertising began, people have been using those with influence to sell everything from Jell-O to running shoes, see Beyonce and Michael Jordan for details. But influence marketing is new to the internet space and those that have the most influence might surprise you.

Paid advertising does have its rewards, but according to studies, word-of-mouth advertising is twice as effective as paid advertising, and results in a higher retention rate as well. So, how does influence marketing work and how can you use it for your own company? 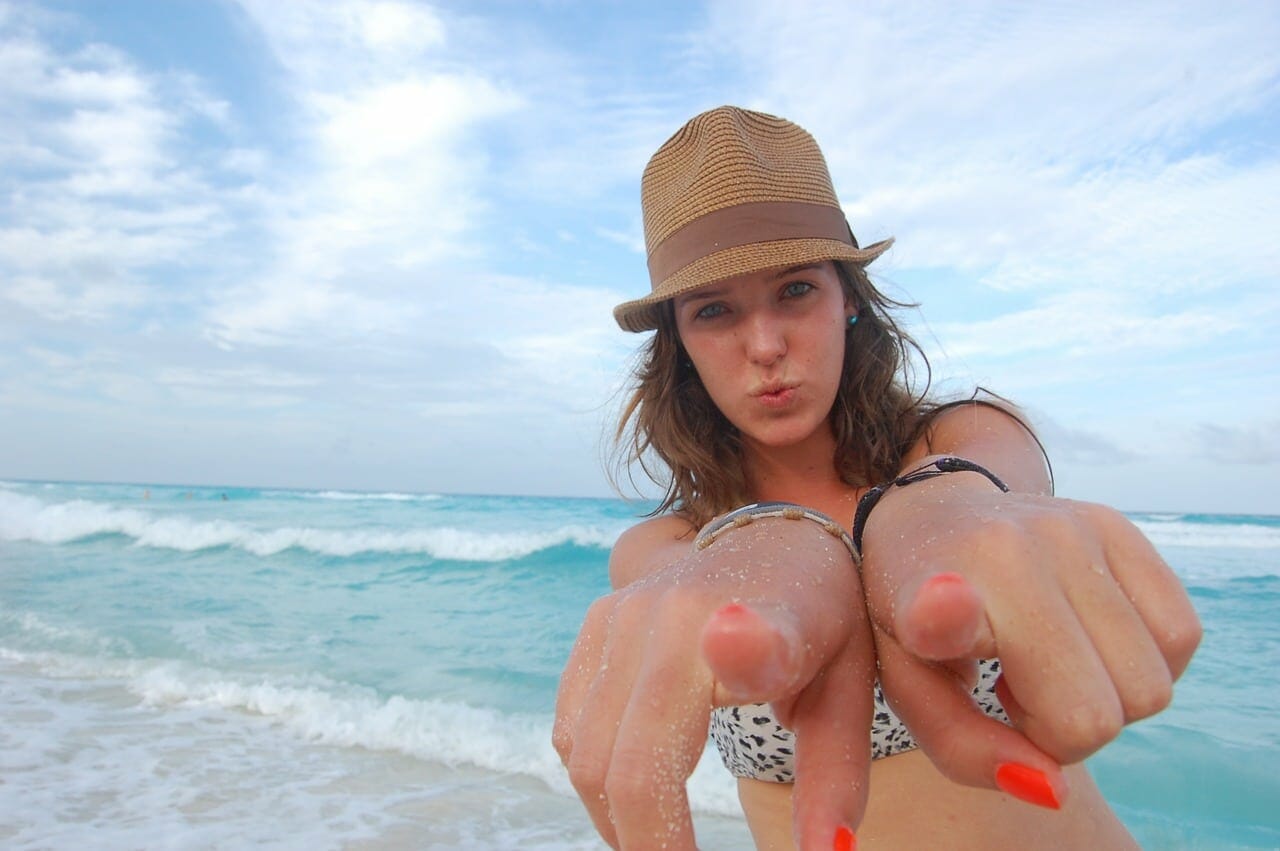 Various demographic groups look to different influencers in their own internet community. In addition, each platform has unique influencers that are listened to on that particular social media site.

Who Are the Influencers?

There are influencers for every industry, and in fact, just about every brand. Because millennials put so much stock in what people they admire are saying, companies have begun to recognize the opportunity that they have to pair with these brand influencers to be able to market to their (usually quite large) audiences.

Michelle Phan is a YouTuber who made a name for herself giving makeup tutorials and ended up with more than 7.9 million followers on YouTube. Because so many people listen to her when it comes to cosmetics, she has been targeted by companies who want to partner with her, like L’Oreal, who created a co-branded cosmetic line with Phan.

This smaller influencers may not have 7.9 million subscribers like Michelle Phan, but when combined with friends and internet circles, they can have nearly as much influence and do amazing things for a brand if they are promoting it. The amazing thing about this is, some of these people don’t even get paid for promoting a brand – they just have clout and like a certain brand, so they influence it and improve sales.

Michael Jordan and Beyonce certainly got paid for their commercials, and they may not even have felt strongly about the products they were paid to promote. That’s why a non-celebrity internet influencer can have even more of an effect.

Another influencer that you might not be aware of is Zoe Sugg, who goes by the name “Zoella” on YouTube. She is also an influencer and advocate of L’Oreal and Topshop.

If you aren’t doing it yet, it is definitely worth giving influence-based marketing a try. If you already started but perhaps are not doing it enough, it wouldn’t hurt to put a little more effort into what you have done so far. Take note of followers, experts and even customers in your industry and pay attention to what they have to say. A potential influencer can be right under your nose.