6 Success Stories of User Generated Content At Its Best

User-generated content (UGC) is fairly self-explanatory. It’s any content – tweets, photos, videos, vines, blogs, posts, etc. – created by users of an online platform. In this day and age of life being lived online and social media ruling the world, UGC can be one of the most powerful marketing tools.

User generated content is so powerful because it comes straight from the consumer’s mouth (or fingers, as the case may be), rather than the company’s. When it comes to establishing social proof, it doesn’t get better than UGC. Because people have taken the time and effort to demonstrate their love of a product or brand publicly, that content resonates with viewers.

A study by Crowdtap found that people viewed UGC as 35 percent more memorable and 50 percent more trustworthy. Conversion rates can be up to three times higher when an image from a consumer is included on a web page.

It is no surprise, then, that marketers and advertising teams have been using UGC in their campaigns. Here are some particularly successful and memorable UGC marketing success stories which we can all learn from. 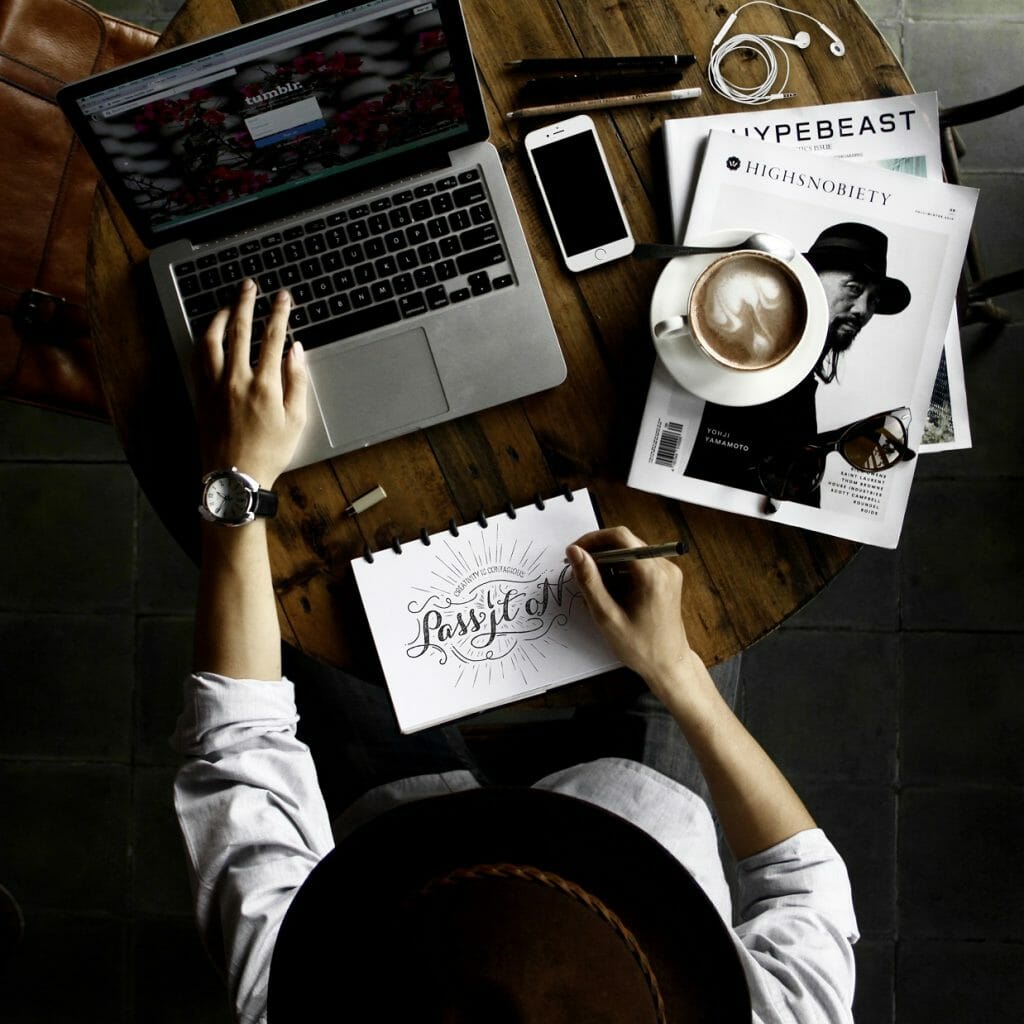 Art of the Trench, Burberry

Widely credited as one of the first campaigns to launch UGC marketing into the spotlight, Burberry’s Art of the Trench began in 2009 and is still going today. It’s a simple as a website where people post pictures of themselves wearing Burberry’s staple trench coat. Viewers see real, fashionable people wearing (and loving) the product. And, voila! Social proof.

Burberry reported a 50 percent increase in online sales year-over-year following the launch of the site.

Activewear brand Lululemon adopted a similar approach to Burberry but brought it further into the age of social media. They created the hashtag #TheSweatLife and encouraged customers to upload pictures of themselves in yoga poses in their Lululemon clothing.

Not only did this incorporate elements of traditional marketing messages, i.e. “You can do incredible things in this product!”, they established a huge loyal following online, receiving over 7,000 submissions to the gallery and over 40,000 visitors to the site.

Warby Parker is a glasses company who created the “home try-on” service. They offer a free service where they ship five pairs of glasses to the customer’s house for five days. The customer is encouraged to upload pictures of each of the styles with the special hashtag #WarbyHomeTryOn.

Not only did the customer receive feedback from their peers about which pair of glasses looked best, Warby Parker received huge new levels of exposure and brand awareness, as well as advertising of their products.

Nissan cleverly tapped into the creativity of Internet users by creating the VersaVid competition. To advertise the Versa they offered six $1,000 Amazon vouchers as prizes of the competition, which asked Vine users to print out and assemble a 3D model Versa and film a short video of the little car on an adventure.

Vine was filled with clips of the little cars, thereby increasing awareness of Nissan and their new vehicle. Nissan also received footage for their commercial, cutting down costs and effort for them.

With the tagline “real stories from real Chobani lovers”, the company used all of this for marketing, putting tweets on billboards, posting videos to their website, and re-posting content on their social media pages. The authenticity of the praise for Chobani really hit the mark with consumers, proven by a 225 percent increase in sales from the previous year.

There’d be very few people in the world who don’t remember Coca Cola’s Share A Coke campaign. What started as an Australian campaign in 2011 was soon launched globally. Names were printed on product labels so that consumers felt like they had a “personalized” bottle of Coke.

Coca-Cola coupled this offline campaign with an online one, which encouraged customers to post pictures online of themselves with their Coke. This boosted Coca Cola’s top-of-mind awareness astronomically and is also credited with a two percent US sales increase.

Leave a Reply to That Lifestyle Ninja Cancel reply