It is no longer a secret that social media marketing is the next generation of online marketing and publicity. Social media is no longer just a great way to get in touch with your friends and family, but a marketing goldmine which is being drilled deeper and deeper by every single business and brand out there.

Facebook is the mother-ship when it comes to social media, so it is no surprise that marketers and businesses swarm the website promoting their promoting products and creating a strong fan following. Whether you count the top 10 brands or the top 1,000 brands worldwide, each of them has a dedicated Facebook page.

Each of these high profile companies utilize their branding power to full capacity and drive powerful social media marketing campaigns, connecting their consumers directly to the brand through the medium of social media. However, there are some companies that have ingeniously used their branding image to its full potential and stand out from the rest when it comes to Facebook marketing. 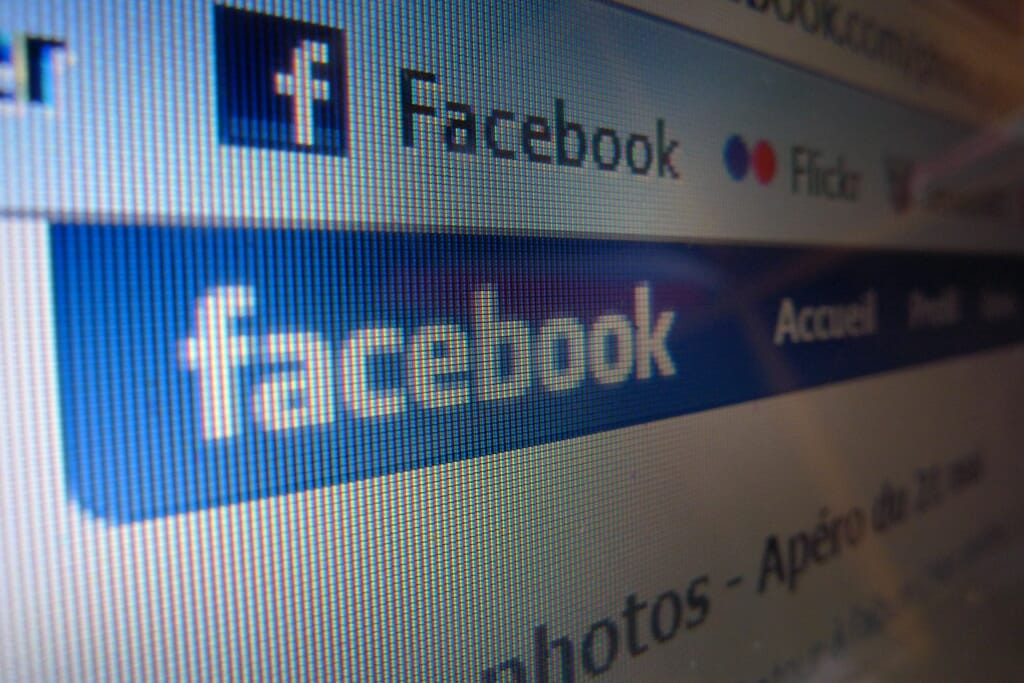 Whether it is about pushing the limits with branding campaigns, or bringing out the best of Facebook marketing, Coco-Cola knows it all. The company has taken the power of Facebook to a whole new level by making their page interactive. The page publicizes the newest additions, limited edition products and much more.

From displaying promotions, greeting on holidays and displaying users’ photos, Coca-Cola works on creating a user-friendly environment for the fans to show their love for the brand. Moreover, Coca-Cola wins the social media fans, by highlighting the creators of the page, who are the reason behind the entire Coca-Cola Facebook marketing campaign.

McDonald’s is easily about the top 10 brands and needs no introduction, but ever since it has connected to Facebook, it has taken over the fans by storm with its viral (yet extremely effective) Facebook marketing campaigns. From highlighting the latest store locations they have opened, to promoting their new additions to the menu, McDonald’s has created a special community online.

McDonald’s shares images posted by fans from other social media platforms, which adds a certain personal experience for the fans. Moreover, McDonald’s brings a breeze of freshness to their social media campaigns by highlighting the stories of farmers who grow the crops that end up in the meals of McDonald’s.

MTV is no longer (far from) being just a music entertainment channel, which caters to the current generation of music lovers. Since social media platforms are filled with younger members in the majority, the Facebook marketing campaign by MTV has been an instant hit. The Facebook page of MTV not only updates several times a day, they reach out to users demographically.

With periodic updates about music bands, independent musicians, movies, songs, celebrities and TV shows, MTV keeps the younger generations entertained and redirects the traffic to their website. Moreover, MTV has created an ingenious marketing strategy that asks its Facebook fans to vote for their favorite performances based on categories, which creates an engaging environment.

It is quite surprising to see that this women’s apparel retailer has not only created an engaging audience on Facebook, but used their branding power to create an entirely new revenue source by highlighting their popular products, latest offers and special discounts online.

Displaying their branding image regularly with videos and images, the Victoria’s Secret Facebook page gets down to business with mainly products and offers. It does a splendid job of connecting with the fans and making them feel special in every way.