How do big brands get to be big brands? Well, they tend to do all aspects of business better than most. It makes sense to look to these giants for inspiration on how to conduct your own small business dealings, but all too often the lessons that you gain from how they operate are unable to be actioned. The sheer amount of resources that these companies have access to will open far more doors than your small business budget.

But one area that is a relatively even playing field is social media marketing. The accessibility of Facebook, Twitter and Instagram means that you can take relatively direct inspiration from how the big boys go about it, and apply it to your own small business.

Let’s have a look at four lessons from big social media players, and how they might apply to you. 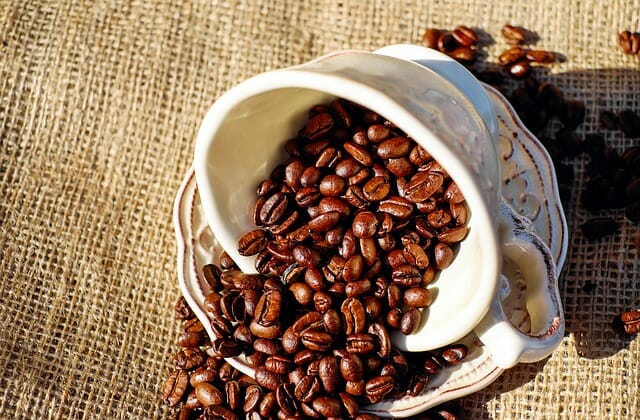 Despite now boasting almost 25,000 stores worldwide, Starbucks started as any other coffee chain has – as a single, small location. It appreciates that customers still want that familiar local coffee house feel, and does a lot of work on social media to reinforce this image. Their social media department is tasked with downplaying size, and stressing the “local” nature of their stores.

One example was Starbucks’ #whereintheworld Instagram campaign, which took a photo of a Starbucks storefront and asked followers to name the location for a prize. It allowed Starbucks to highlight the unique nature of each of their stores, as well as connect with people from that specific location.

Lesson: Highlight the local, familiar nature of your business. 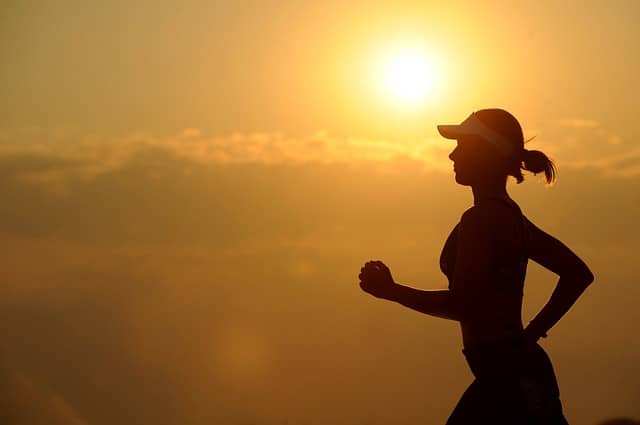 In 1988, just a year after it was established, Red Bull sponsored its first extreme sport (the Dolomitenmann – a hybrid running/biking/gliding/kayaking race) and has never looked back. The energy drink manufacturer quite rightly assumed that its customers would be interested in the limits of human ability, and that formula has carried over to the world of social media with resounding success.

Red Bull’s social strategy is built around offering up stunning video content to its followers. There is never a direct sell, they just ensure that every piece of equipment and every athlete is unashamedly plastered with the Red Bull logo. And it works. 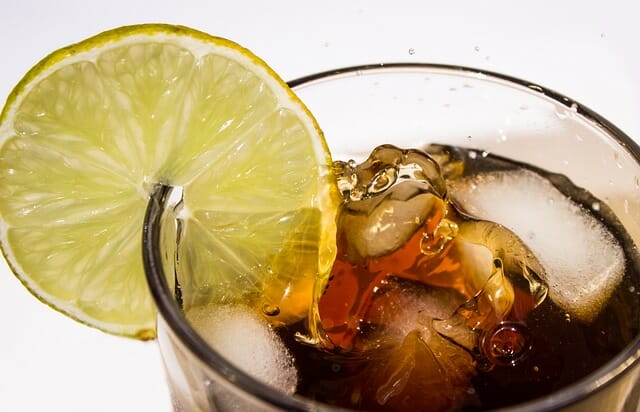 If you’re the largest drinks manufacturer in the world, how do you make a personal connection with each one of your billion or more customers? This is the challenge faced by Coca-Cola, and they managed to overcome it with aplomb.

Coca-Cola researched the 250 most popular names in every country in which it sold Coke (i.e. every country in the world), and printed these names on the labels of their bottles. The idea of the campaign was to share a coke with a friend. The genius of the campaign was that the bottles hit the shelves before any ad was aired. The bottles simply had a name and #shareacoke printed on them, prompting a flurry of social media activity when they first dropped into stores unannounced.

Lesson: No matter what size your company is, seek to connect with people on a personal level. 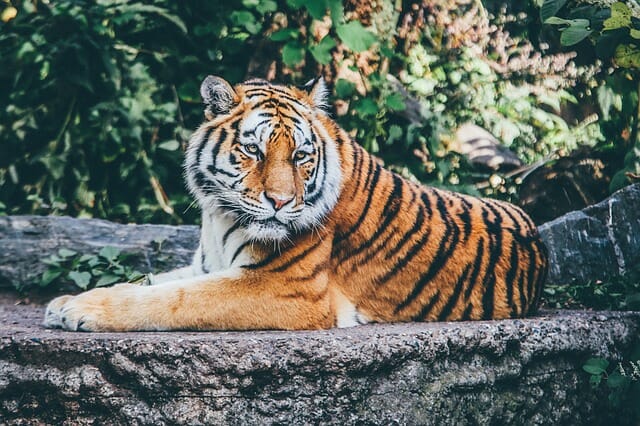 4) National Geographic – Work to Your Strengths

National Geographic magazine has always been at the forefront of bringing nature to the masses. But with print media dying a slow death, it was in serious danger of becoming entirely irrelevant.

Instead, Nat Geo found a social media niche and expertly exploited it. While most Instagram photos are taken by smartphones and are given a heavy dose of filtration, Nat Geo offers up mind-blowing DSLR photos, and takes advantage of the fact that Instagram doesn’t have a character limit by supplying mini articles with each shot. It now has over 65 million followers (behind only Nike and Instagram itself in terms of non-celebrity accounts) and has reinvented itself as a digital publishing titan.

Lesson: Capitalise on the right platforms for your brand.