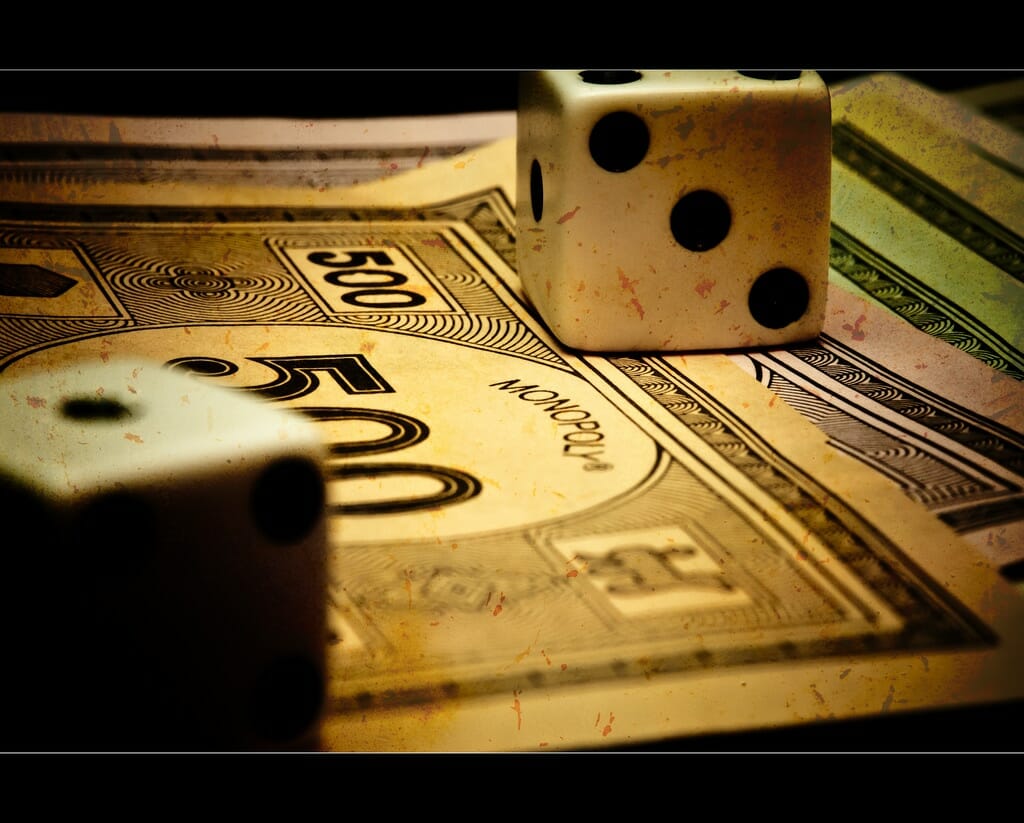 The Difficulty in Keeping Up

The first problem is that it takes quite a bit of effort to keep up a Facebook page, not to mention other social media accounts. In order to have a successful Facebook page that is going to bring in customers to your small business, you are going to have to keep those customers engaged. Small business owners can get pretty busy and it can be difficult to do all of the things you need to do to be active on Facebook and interact with the customers that follow you there.

While Smartphones make this a little easier, it is still difficult to respond to comments, make good posts that will get a lot of likes (and worth posting) and post a variety of media like videos, pictures, text and links.

For corporate or large businesses, this is not a problem. They can hire someone to manage their social media accounts. In fact, some large companies have entire teams that specifically plan social media posts very carefully in order to get the maximum benefit out of each post, as well as people to bring more followers, fans, likes and other associated items.

But small businesses aren’t able to hire someone to manage their business. In many cases, it can be difficult just to pay their normal employees. They don’t have the budget to create an entire new position to manage social media, so it is generally the owner, manager or both that post to Facebook. But since both owners and managers can be extremely busy, sometimes Facebook gets neglected and customers that were waiting to interact with a business they liked, got bored and moved on. 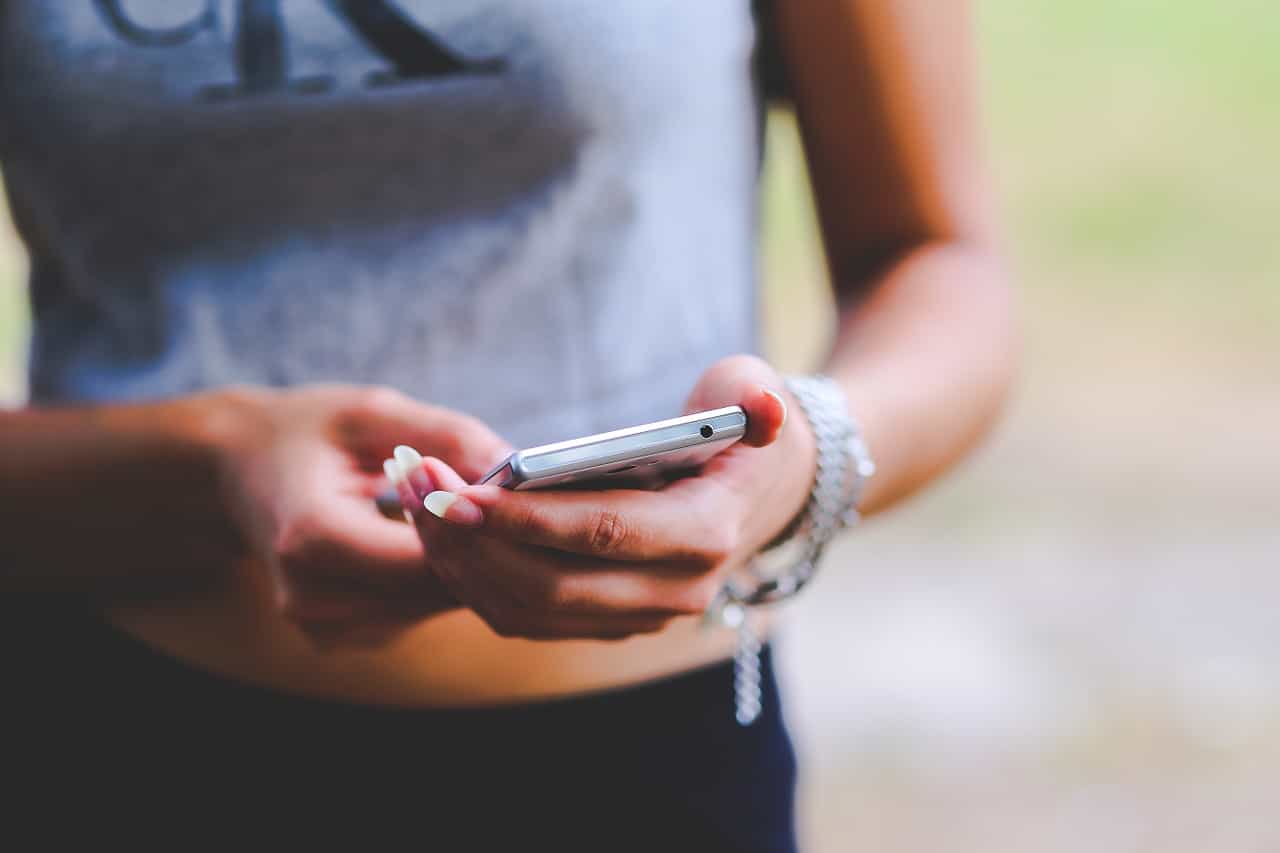 A lot of businesses these days are turning to Fiverr or other micro-job websites to get Facebook fans. If you weren’t already aware of it, there are services out there that will get you anything from Twitter followers to likes on your Facebook page, your posts or whatever you want. They are also surprisingly cheap, with Fiverr (where everything is $5) offering services to give you around 5000 fans for $5. Sounds great, right? Well, it’s not, and there are a couple of reasons why.

First, it’s illegal. Paying for followers fans and likes is against the Facebook and Twitter (and almost certainly every other social media service) Terms of Service or TOS. Obviously, for their website to work properly, the want people to follow you or become your fan because they like you, not because you paid them, and if you’re caught, you can receive sanctions that range from having those fans removed to losing your entire Facebook page.

But there are a few other reasons too. First, you’re going to lose a major marketing edge. When you advertise to your group of fans, you only reach about 2 percent of them (unless you pay to reach more) and if you have fake followers, you’re going to be advertising to no one who actually might buy something.

You also lose your credibility when people realize (and they will) that you paid for fans. Also, Facebook will change how they promote you if they suspect that you have fake fans and likes on your page, and it won’t be a good change.

Finally, you just lost all of your target audience analytics. You won’t be able to look at information about your fans and know how to sell to them better because most of your fans will be someone from another country, in an internet cafe, that got paid $0.15 to like you on Facebook. 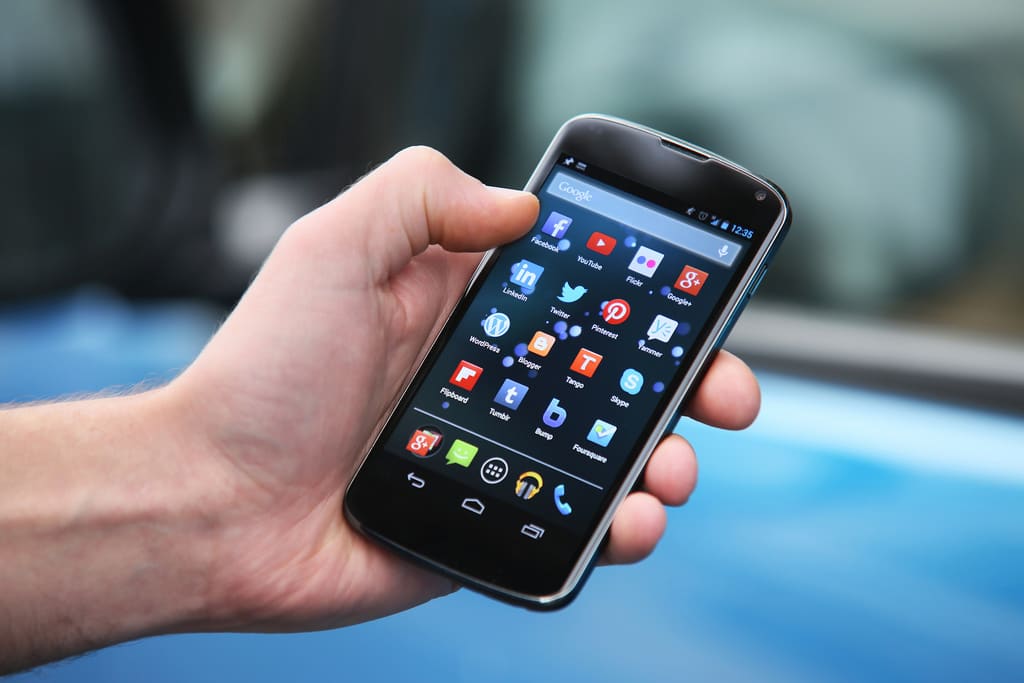 One of the things that small business owners do when they get their Facebook page is to constantly advertise to their fans and followers. They don’t understand how to use Facebook yet and so they end up alienating people that visited their business once and probably would have visited at some point in the future. But no one wants to have constant promotion on their feed and they will stop following businesses that break this cardinal rule.

That’s not to say that businesses shouldn’t promote themselves, but it should be done in a subtle or an entertaining way that will keep your audience engaged and want to not only keep following you on Facebook, but also visit your business and see if you are as entertaining in person as you are online.