If you want to be successful at e-commerce, Twitter is a great tool. But many people aren’t sure how to use Twitter or other social media effectively and in fact, small businesses and e-commerce merchants often make the mistake of allowing social media to cost them money, and that’s not how the song is supposed to be sung. You’re supposed to be making money with social media, right? Well, here are three things you probably aren’t doing on Twitter that is costing you real money. 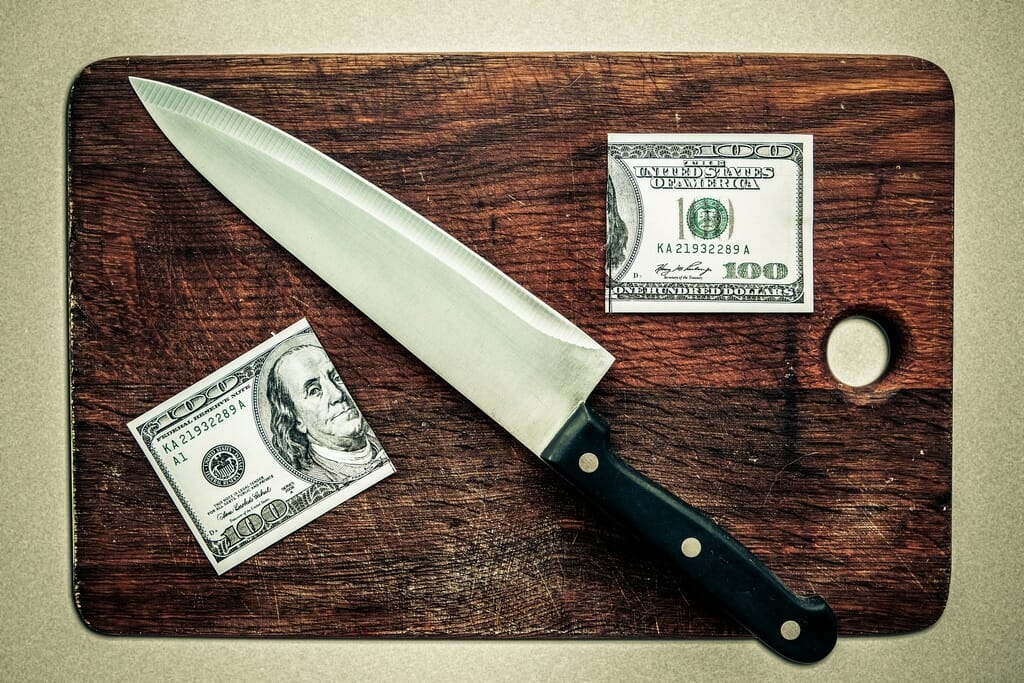 All over the internet, there are blogs, articles and guides to social media, telling you to post consistently. It’s true. You need to use Twitter consistently. But that doesn’t necessarily mean twice a day, every day, at 10 am and 4 pm. In fact, if you’re following that school of thought you’re probably losing followers and opportunities to make money.

Here’s the thing: Consistent doesn’t mean every day at exactly the same time. Consistent means remaining in your follower’s memory and reminding them who you are several times a week. You can’t do a hard month of marketing via Twitter (which you should never do anyway) or even a month of posting to Twitter and then neglect it for a month. People have short memories and social media is unforgiving. One mistake like that and you could lose a huge chunk of followers that you’ve probably spent time and money getting.

But following a schedule is a bad idea too. If your tweets come at the same time every day you are going to lose followers anyway. Sticking to a schedule or using Twitter scheduling software makes you seem like a robot. Not only do you want to make sure that your tweets are useful and entertaining, you want to post like a human being too.

Sharing With a Purpose

You want to share content from others. When you find something online, you want to let your followers know about it, and so you continually share what you feel to be useful information with your audience of “Twitterers.” But you shouldn’t.

The first question you need to ask yourself when it comes to sharing content is: what is my purpose? You could say that your purpose was to interact and provide something valuable for your followers, but does that actually make you money?

That’s what you need to be aware of. We’ve been conditioned to believe that sharing other people’s content builds our own authority in a subject and that it was a requirement for using social media. That isn’t completely true. First, selectively sharing might net you some credibility, but sharing too much can make you seem like all you have to offer is value from other people. That will cost you credibility in a big way.

That means you should choose carefully what you share and not tweet every bit of online wisdom you come across. 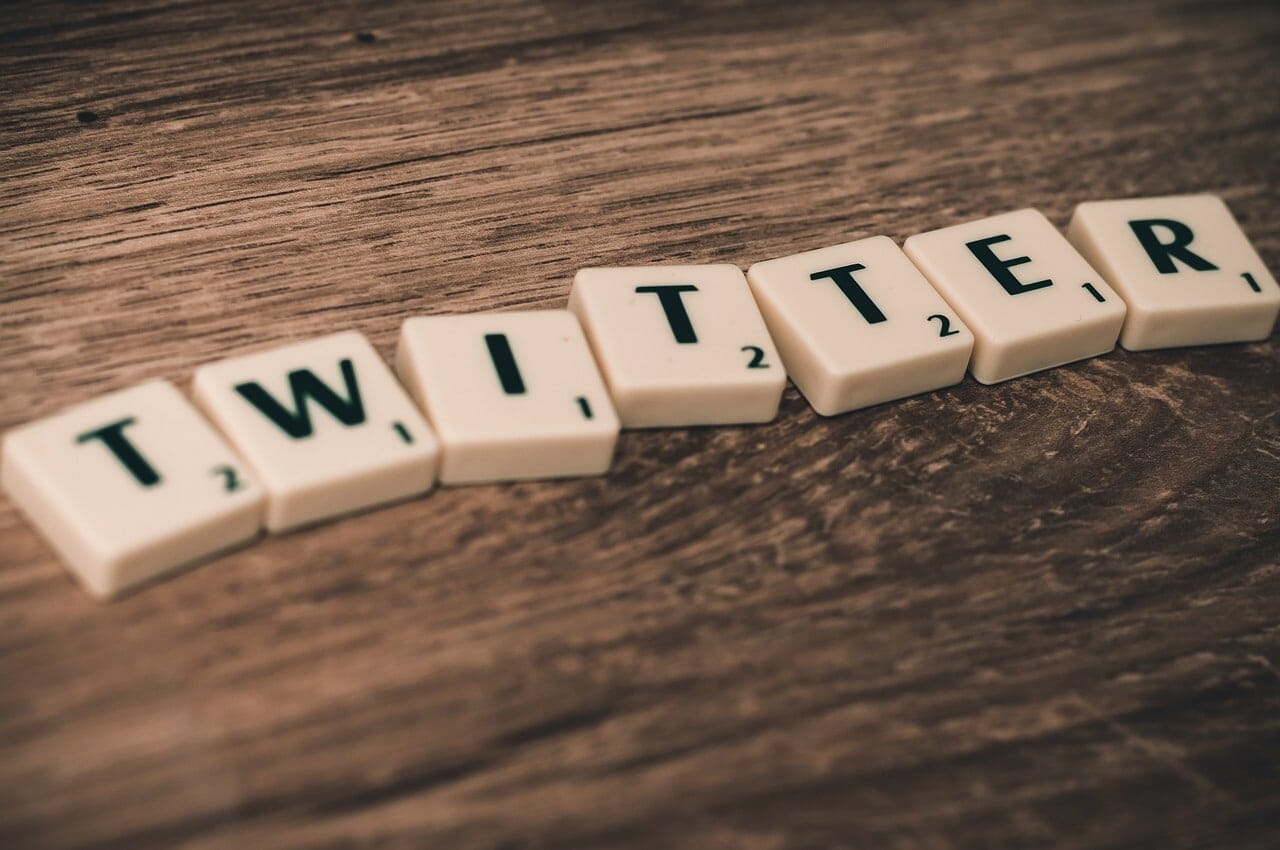 There are many things that you have to do in e-commerce to be successful, but promoting yourself constantly through Twitter and tweeting your latest blog post isn’t one of them. In fact, have you ever thought about just…being social?

It seems hard to wrap your head around. After all, you set up this Twitter account to promote your e-commerce products right? So, how do you do that if you’re being social all the time? Well, being social has worked out pretty well for some people that initially joined Twitter for promotional purposes.

Take YA author Maureen Johnson for instance. She doesn’t do constant promotion via Twitter. In fact, if you read through her feed, you probably won’t have enough time to scroll down far enough to find a time when she actually mentions one of her books. She uses Twitter to be social and it works for her. She told Publishers Weekly, “I’ve heard people on panels say, ‘You MUST have a Web site. You need to tweet. Repeat the title of your book constantly, and I just want to say, ‘Shut up. Everything you’re saying is wrong.”

So, how does she get her promotion done? How does she let readers know about her latest book? For the most part, she just posts funny, useful or thought-provoking tweets and relies on the website she has listed in her Twitter profile to sell books for her. As a result, she’s been named one of the top people to follow on Twitter by Time Magazine. She has over 115,000 followers and it all comes from just being social.

If you can post informative, funny or useful tweets (and preferably all three) you will gain followers. If you can gain followers, you will have an audience and a certain percentage of that audience will click on that link in your Twitter profile that leads to your blog. So, you have a way to funnel followers to your products so that they can become buyers, and it’s all from being social.